Posted by Conservative Party Of BC
August 17, 2022

The Conservative Party of British Columbia is going through a process of renewal. A new logo and website have been unveiled and we couldn't be more excited!

Our party is dedicated to offering a serious alternative to the two-party status quo in British Columbia. For far too long, conservatives have held their nose and voted for a liberal party that’s looking more and more like Justin Trudeau’s provincial counterpart.

British Columbians will no longer have to hold their nose and vote for people who do not represent them. In the next general election, you will have a conservative on your ballot, and we will be your voice in every riding! 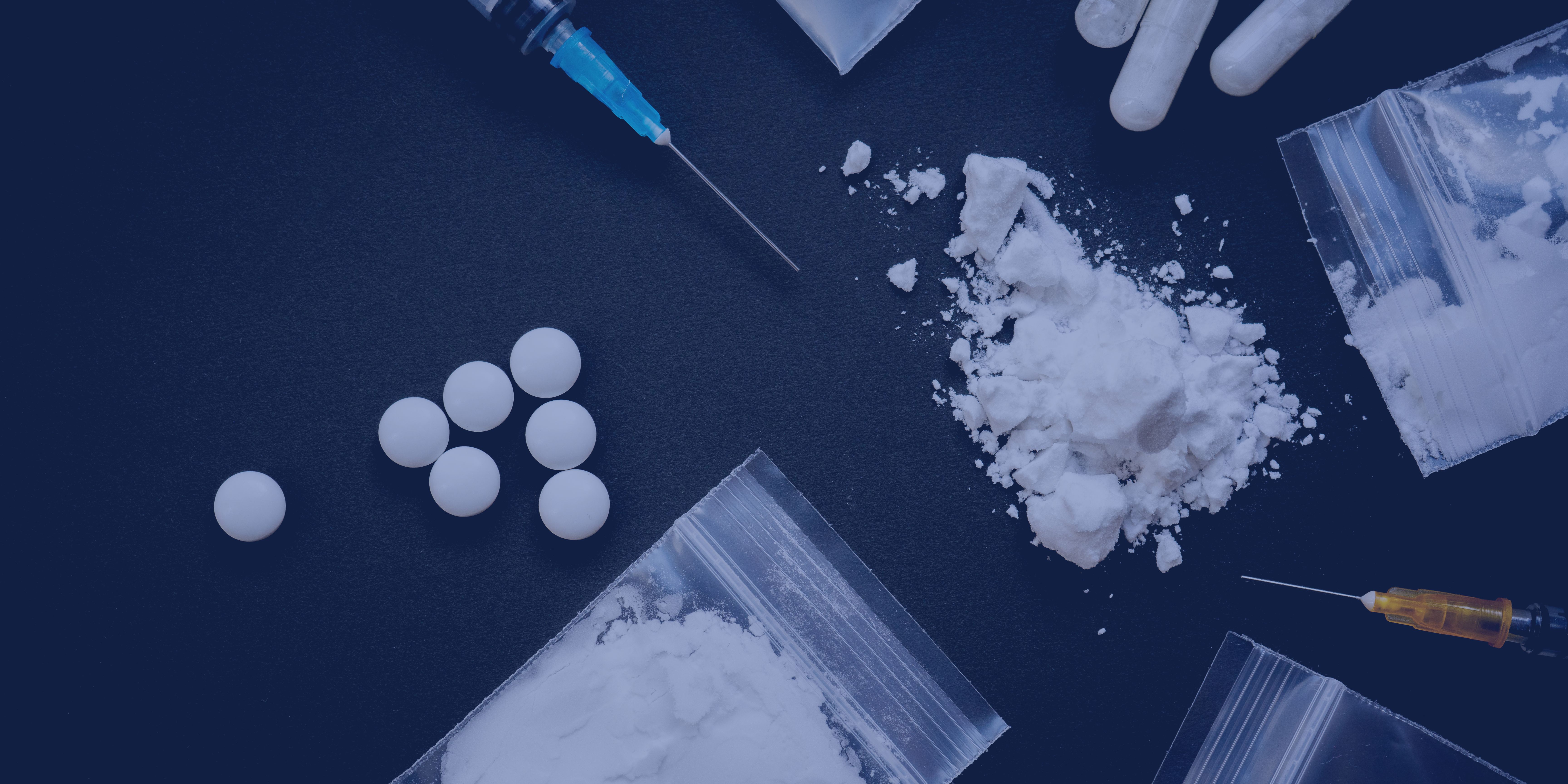 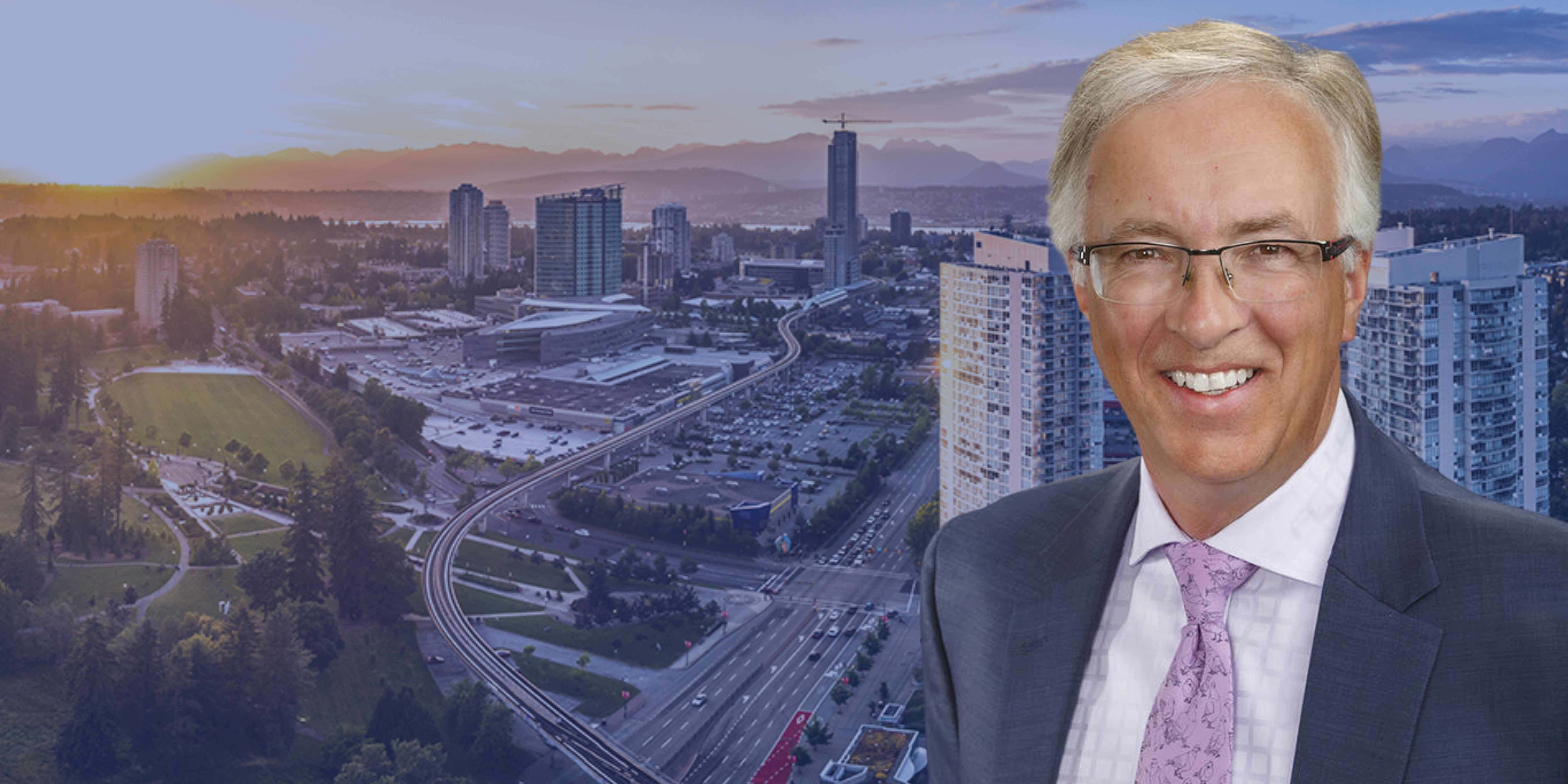 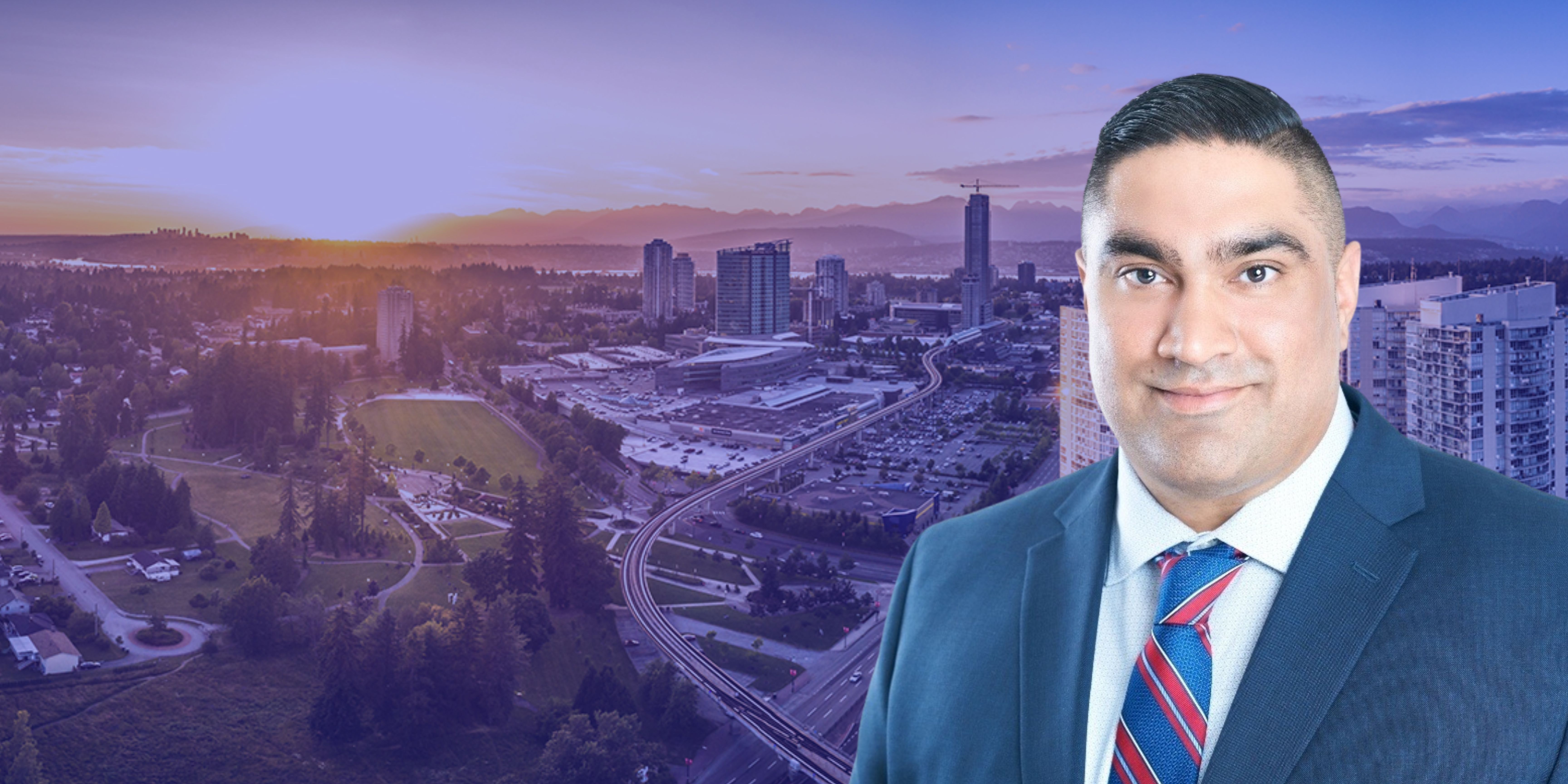